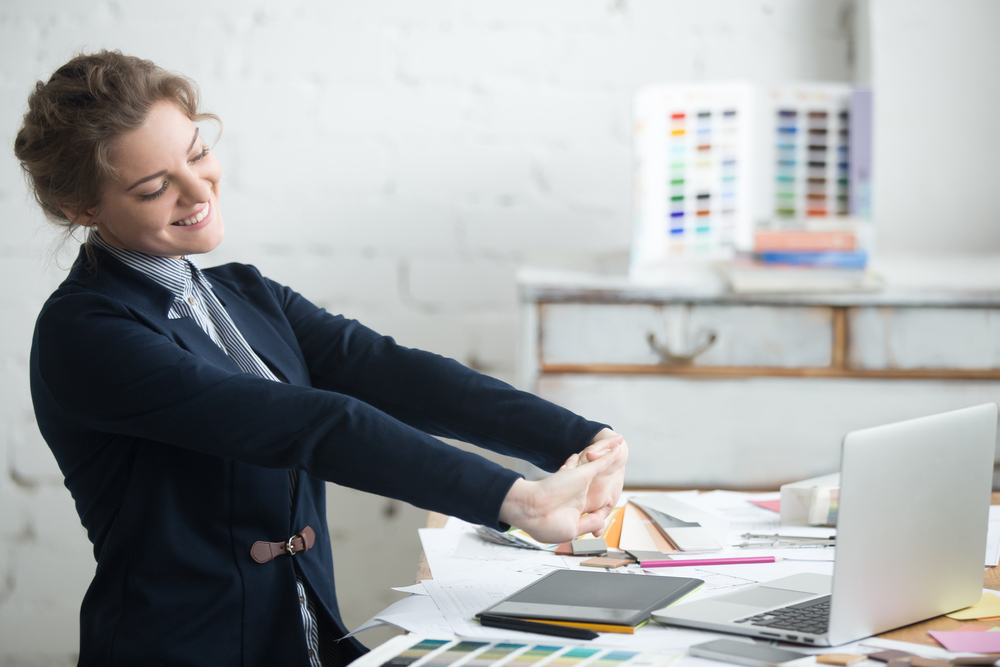 When you fall down, get up and do it again. Are you familiar with that motivational sentence?

Because that sentence is the one that will be suitable for this story.

This is a story about Rina, a woman that worked in a travel agent. She was introduced to this travel agent by one of her friend five years ago. She started work there as the creative designer of the content of the travel agent.

On the second year of her career, she felt pressured because there was a lot of work and her income is not stable. But because she needed the money she has to stayed so she could have an income.

One day her design was really good that people like it, and it attracted a lot of people. Rina was hoping for a higher income and a higher position but instead, she got none of it. The leader takes Rina’s work and said that it belonged to the travel agent. Rina didn’t get any credit of her work, instead she was played by her own travel agent.

The leader said that it was not Rina’s work. It belonged to the leader, so the leader of the travel agent got the credit of something that did not belong to him. In the end, Rina got fired because of the leader afraid that Rina can make his name in danger.

She was jobless for about 1 year until her brother introduced her to find a job online until finally, she found an interesting opportunity to start a simple work at home job as an Online Travel Agent at Travpart. Rina was still doubting about this kind of online job, so she refused to try to work in a travel agent. But her brother insisted that she needed to review it first. She needed to gave it a try.

She tried to found a review about Travpart and what is an Online Travel Agent’s role. She found so many good reviews. She decided to give it a shot. She applied to Travpart from the website as an online Travel Agent and learned all of the instructions given on the website. And less in a day, she could make her first itinerary cost $350.

The result? Less than a month, she could earn more than $200 from selling 3 itineraries at Travpart website. This is more than she can imagined. she never thought that it will be this simple.

After that moment, her life is totally changing. She got a higher income compared to her previous job in a previous company. She can manage the time effectively because her online job has nearly become a passive income for her. Now, she could spend some of her time with her family and traveling.

Everyone always has their bad part of life but the key is how you get back to your feet again. Rina already proves it by joining Travpart. What are you waiting for? Join Travpart Online Travel Agent, now!